THE RIGHT SIDE OF HISTORY 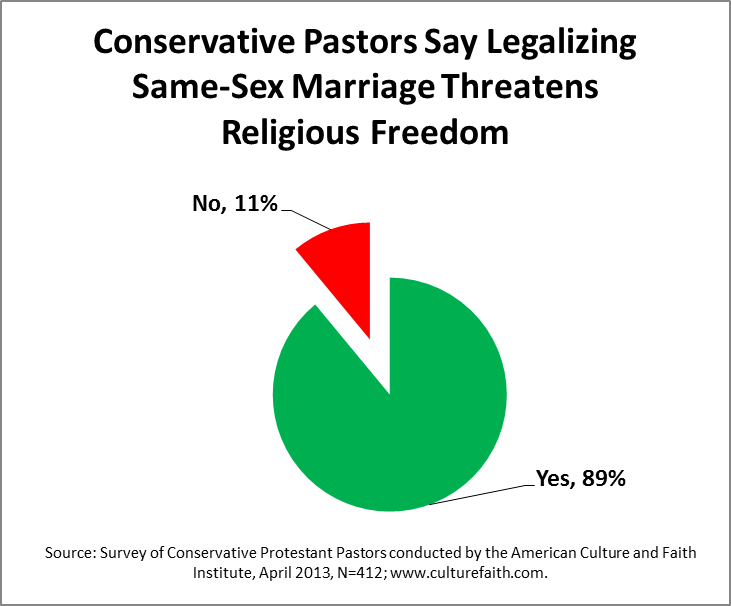 Time and time again I have been accused of being on the “wrong side of history” when it comes to the arguments over abortion and, especially, to so-called gay marriage. This linguistic fad has exploded in use lately as if history itself is the sole arbitrator of what is right and true. It is the weapon of utter dismissiveness that is boldly and routinely wielded by the Left.

One should, in reality, not be interested in being on the “right side of history,” but on the right side of right and wrong.

The most recent and sudden burst of Leftist momentum in the culture wars have Progressives engaging in histrionic vitriol on a massive scale. Progressives make the fundamental mistake of feeling that being in lockstep with or creating social fads and whims of popular opinion at this particular moment in history is equivalent to being on the “right side of history.” Nothing could be further from the truth.


History is full of misguided ideological “isms" that seized the moment and manipulated cultures, societies, and circumstances all the while declaring themselves on the “right side of history.” The “right side of history” argument is an appeal to the authority of an imagined future that hasn’t even happened yet and an attempt to convince the opposition that resistance is futile while their agenda is inevitable. Few in our present generation fully realize that national socialism, fascism, Marxism, and even anarchism were each considered by a great number of people not that long ago the new, great, and inevitable ideology that would usher in a new utopian age.

They were mostly seen as movements of the young, often centered on charismatic personalities, challenged the old norms and values, and were to be the great correctors of all the societal ills and wrongs that had come before them. They could not picture themselves as being anything but on the “right side of history.” In the end, each ended up being cast upon the ashbin of history were they belonged. Opposing them was choosing to be on right side of right and wrong, despite being declared as being on the “wrong side of history” and obstructing their “inevitable” whirlwind of social and cultural change.

The conservative ideology has never overly concerned itself with the whims of popular opinion and the surges of mob mentality that have on occasion affected the political realm. It is a political philosophy that seeks to stand on the shoulders of the wise men that preceded us and the tried-and-true principles of the past while seeking to bring hope and intelligent change to the future. Conservatives reject the concept of governing by the whims of the moment, the passing fads of popular opinion, or the panic of momentary crisis.

Progressives, like the other radical “ sms" of the last century, seek to overturn the morals, traditions, and values of the past instead of building and improving upon them. And that is a stark contrast to conservatism. Progressivism declares that rejecting the concept of the sanctity of innocent human life and cheerleading all attempts to redefine, degrade, trivialize, breakdown, mock, and otherwise downplay marriage and the family as it has been traditionally defined since the beginning of mankind is being on the “right side of history.”  They could not be more wrong.

While the Right sees traditional marriage and family structure as the most elementary and important building block of civilization the Left views it as little more than a confining legacy that is nothing but a breeding ground of patriarchy and misogyny and should be, at best, viewed with suspicion and perhaps even with some open hostility. That explains the recent, full-fledged assault on the institution of marriage and what it is has always been. For as soon as marriage is anything other than a compact between one man and one woman then it loses its cohesion and structure and becomes just whatever one chooses it to be. And once it has been degraded enough, the institution of marriage loses its integral role and structural place in modern culture and society. Destroy the family, and the State has to fill that role and void in society. That is the ultimate goal of the new social engineers and their idea of the “right side of history.” There should be no shame in opposing such agendas.

Progressivism deserves all the scorn and contempt that has ever been heaped upon it. Its various isms and championed causes are in direct contradiction to the tried and true principles that have been passed down throughout history and it is as much a morally bankrupt and intellectually dishonest ideology as any of the more infamous ones that preceded it.

When mankind fails to build upon the wisdom of the ancients and rejects the most basic of tried and true principles and institutions, then it loses its way as it blunders blindly into the future. In reality, history does not have sides, only historians do. I care not what some historian may someday declare of my ideological views or that I advocate timeless principles. What I do care about, in the end, is having been a champion of what is right and true no matter what.


David Huntwork is a conservative activist, blogger, and columnist and the proud father of three daughters. The son, grandson, and great-grandson of Ministers of the Gospel he brings a unique blended background of theology and ideology to the great debates of the day. He believes that Faith, Family, and Freedom is the formula for success and the key to a good life and a healthy nation. David blogs at Constitutionclub.org. You can contact him at Davehuntwork@juno.com.
Posted by Dennis Gallagher at 10:32 AM